About the artist – Neville Gabie

‘My practice as an artist has always sought to bridge the gap between audience and serious contemporary practice. I have often worked outside the comfort zone of the gallery where there is a certain expectation of your audience, preferring to find a methodology, which might introduce a wider audience to contemporary ideas and practice.

Football has in that respect often been a subject, which I have returned to. It is a sport with such a wide appeal, where it is possible to introduce the work of artists and a way of thinking, which strays from the usual narrative.’

Born Johannesburg South Africa, Gabie completed an MA, Sculpture, Royal College of Art, London, 1988. He has since established an international reputation working in several media including sculpture, film and photography.

Originally motivated by the sculptural qualities of these goalposts and the spaces where the game is played, the project has developed into an objective archive of diverse cultural landscapes with a common obsession, football. What began as a personal interest whilst working in South Africa in 1996, the project and archive now includes over 1000 photographs from over forty countries and every continent.

Photographing the first of these structures I immediately recognized something of what I was striving to achieve as an artist. Formally they explore sculptural concerns; the need to occupy a physical space, to stand up against the forces of gravity as well as a practical inventiveness with the assembly of all sorts of materials. Pictorially, they are literally a window into vastly different spaces, intimately reflecting their immediate environment by using whatever material is readily available, whether that is stones, wood or paint. Inevitably they are also territorial. Whether in the vast open space of the bush or an urban backstreet, they are about claiming a space. Whilst not created as art, common to all are the endless possibilities for reinvention within the strict rules of two verticals and a horizontal.

The photographs are deliberately simple, each image taken from just behind the penalty spot, with the goalpost centre-frame. Devoid of action, they are intended as quiet reflections of the ephemera left behind once the game has moved on. They are also deliberately photographed to place the viewer at the very centre of where it all happens – inside the penalty box with the whole goalmouth squarely in your sights: an objectivity through which every landscape can be observed equally dispassionately.

Since 1996 the whole concept has grown with the photographs covering every continent. Some of these images were first published by Penguin Books – Posts, in 1999 and republished in Germany in 2006. They have also been exhibited in Japan, Korea, South Africa, Germany, Switzerland, FIFA Headquarters, Portugal, Macedonia, the UK, including Tate Modern and Tate Liverpool.  A touring exhibition Playing Away UK was curated by Oriel Mostyn Galley between 2002/07.

01/02 –Playing Away – a limited edition [50] publication with drop-in photographs contained in a metal box. The work was produced for an exhibition at the Civic Gallery, Johannesburg South Africa in 1998 marking South Africa’s first participation in the World Cup Finals. An edition of this work is in the Tate Gallery Collections. 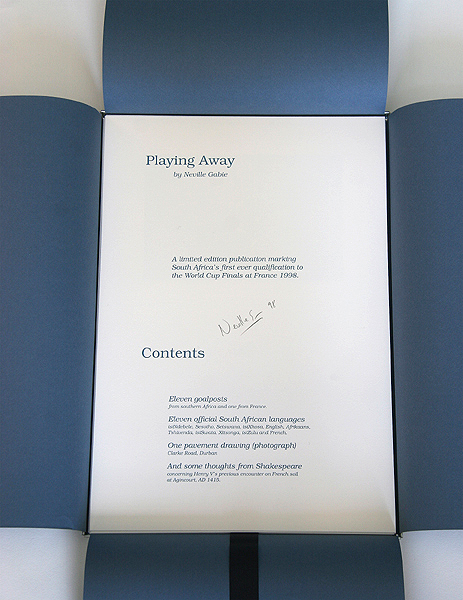 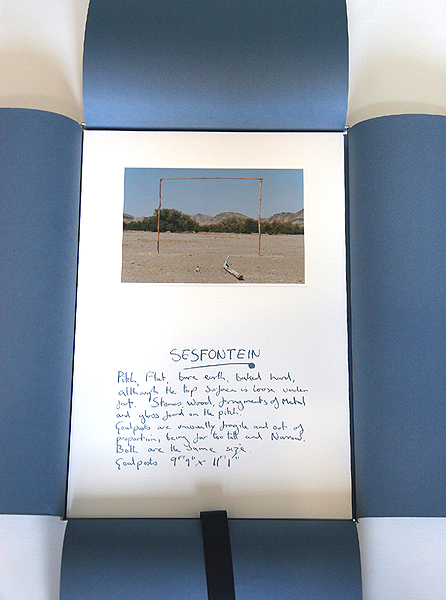 05 Das Grosse Rasenstuck – Nuremburg, Germany 2006. Exhibition catalogue. Neville Gabie exhibited 36 images on billboards around the city over three months in the lead up to and during the World Cup Finals held in Germany. 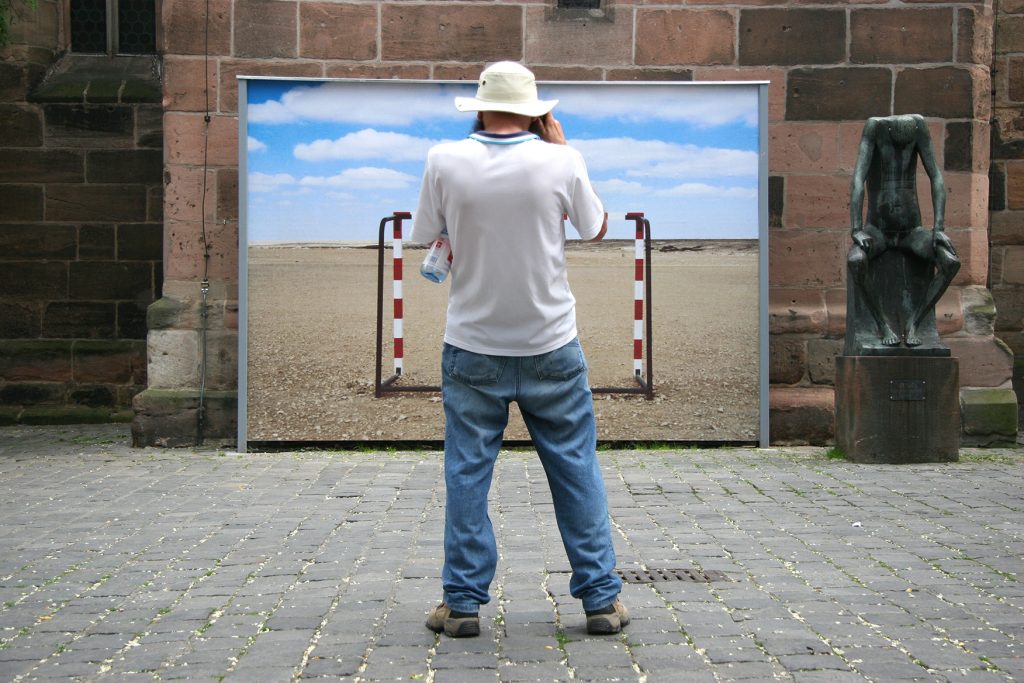 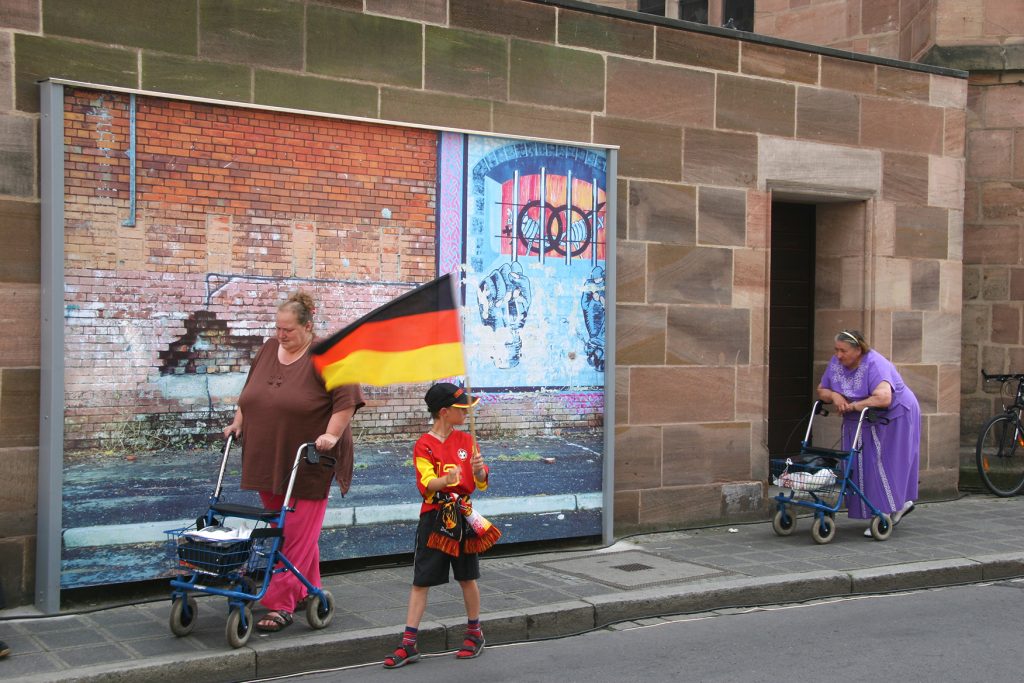 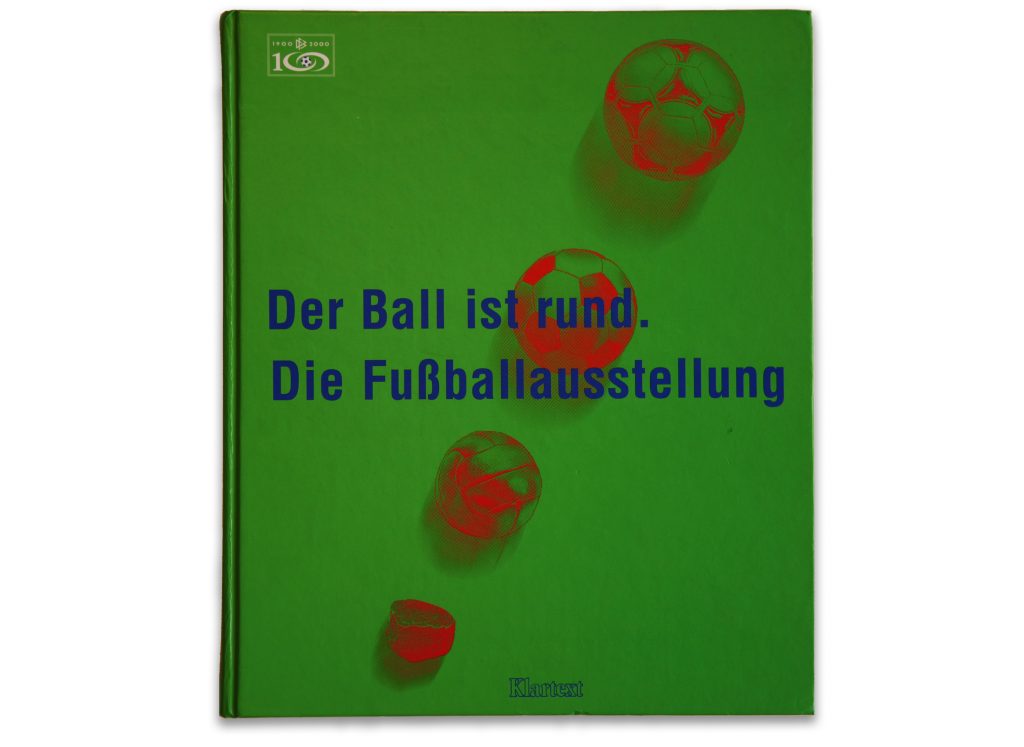 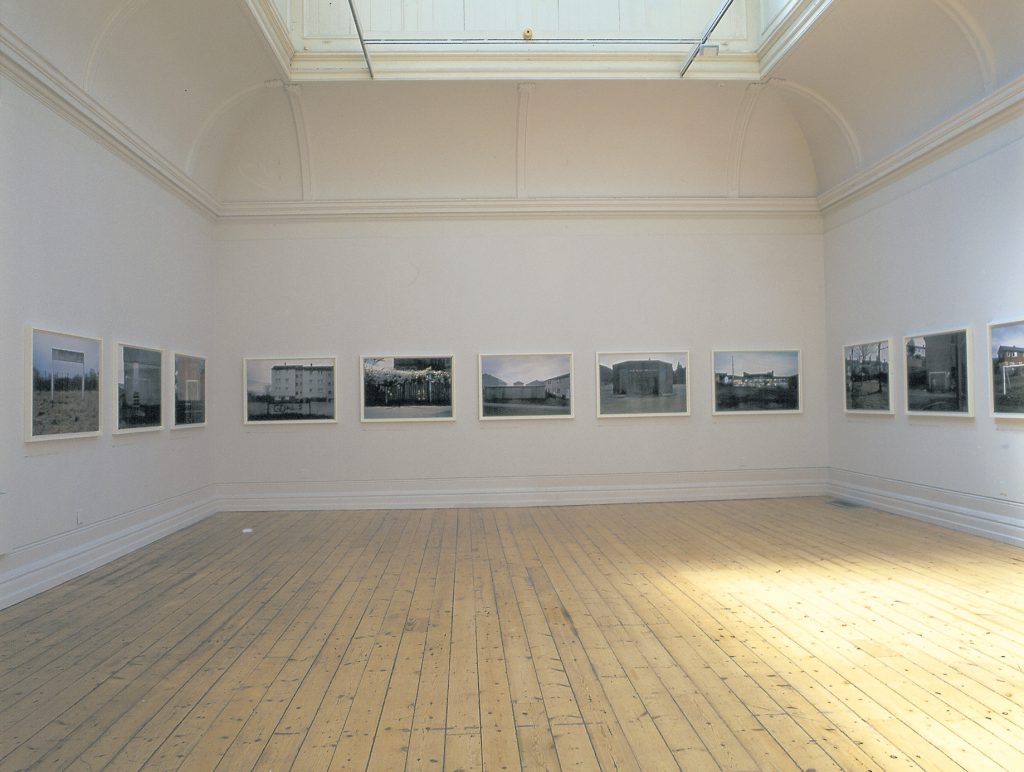